13 Things Americans are Shocked by When They Visit England 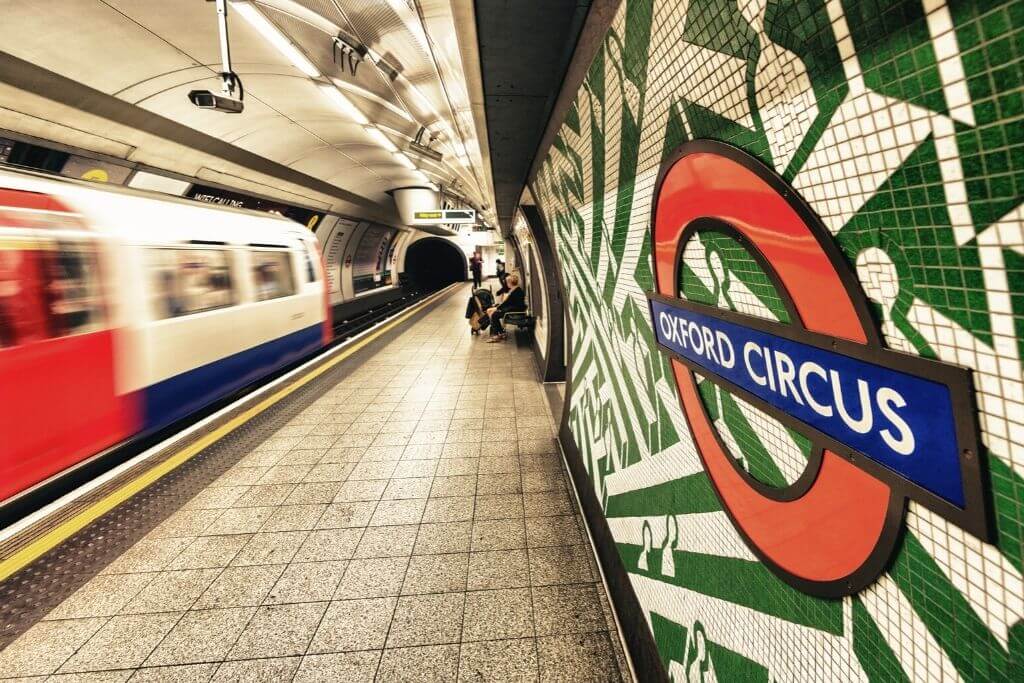 If you’re from the United States and you’re visiting England for the first time, you may get a bit of a shock. We may speak the same(ish) language, enjoy the same movies and kinda look similar, but foof are definitely some nuanced differences between the way we live our lives, and do our holidays.

I’ve spent over a year of my life in the States and so have a good idea of what the American traveller expects from their England trip. I can’t tell you how many times I’ve heard an American comment on number one below – we just don’t have as much space over here!

Generally Americans visit England for our quaintness, for our Royal Family, and to see the delights of London – I know for a fact that they usually have a great time. Just to warn you though, if you’re planning on coming over any time soon, these are the surprises hidden in England.

If you’re American and have visited England before, let me know if you agree in the comments below!

1. The size of our hotel rooms

Be prepared for ‘cosy’ when you visit England. I know from visiting the US many, many times that your hotel rooms are HUGE compared to ours. Be prepared for smaller beds, smaller rooms and smaller bathrooms. By the time you’ve brought your luggage in the room, there’s not too much space to walk around.

This is pretty standard for our hotel rooms, especially in budget hotels in the cities. We just don’t have as much space as in the US!

You might be more comfortable in some of the Airbnbs in England if this is going to be an issue for you.

2. How small the London Underground is

Again, very small compared to what you may be used to in the US. The New York Metro and Chicago Metro are both way bigger, at the stations and in the carriages.

The London Underground can be alarmingly busy on your first trip – don’t ride it at rush hour!

3. Our night time shut down

If you’re from a big city in the US you might be surprised at how early our cities shut down. Basically, you need to know where you’re going when it comes to midnight because despite our late licensing, we do like an early night. London is not the city that never sleeps, unless you know it.

This also applies to taxis and public transport – don’t just assume you can get a ride, especially outside of London. If you’re planning a night that lasts beyond 11, you need to have that taxi booked, and the night buses worked out.

If you’re going to an old theatre in England, expect to squash in to the seats. Also, they go high, especially in London. You’ll be amazed at how many people manage to fit into a small space to watch some of our West End shows.

And woe betide the person in the middle who needs to get up mid act to go to the toilet. The rest of the row will not be impressed at the destruction you’ll cause on your way out.

Oh, and if you’re recognising a theme here – the toilets in some of our older theatres are teeny!

5. Where are all the skyscrapers?

Our biggest cities – London, Manchester and Birmingham – are nowhere near the size of the skyscrapers of New York City, Atlanta and Chicago.

England’s highest building, the Shard, is 309.6m. The second highest is One Canada Square at 230m and the rest in London are generally around 200m. Compare this to the Empire State Building at 443m and you get the height difference.

Thanks to this you don’t really feel ‘enclosed’ or ‘surrounded’ as you mooch around our big cities, not like in the USA.

If you’re visiting somewhere like the Cotswolds, or having a day out in Cornwall, or the New Forest, then you’re going to get a shock when you see the size of the roads. They’re not quite what most Americans are used to, and you need to get good at parallel parking!

If you’re driving in the cities you’re going to have to be able to make quick decisions, and react too. We definitely don’t have as much space as you do in the US!

We’re known for our small winding roads, chocolate box villages and small cars. Also, our parking spaces are smaller, and you’re going to need to work on your spacial awareness to park on the side of the road. And watch out for animals on the country roads!

7. The fact that things are SO old

In England it’s perfectly normal for people to live in houses over 100 years old, without even thinking about it.

There are hundreds of castles in England, just waiting to be explored. Many of them are still in good shape too. You can wander the streets and see the history, or go into the many, many museums.

I mean, Stonehenge dates back to 8820BC!

The recorded history of England, and some of the things in it, is going to blow your mind.

8. That English drinking culture is OTT

Us English like to drink. It’s perfectly normal to split a wine between two at a meal – lunch or dinner. We like cocktails, we like wine, we like beer – and we love to drink out in the open on sunny days. Boozy picnics are our forte.

I’ve heard from a lot of visiting Americans that they’ve been shocked at our casual attitude to knocking back a few drinks whenever possible. It’s just the way we roll!

9. Bread and sugar tastes different to the US

I have it on good authority that some Americans actually like our bread and sugar products better. Our chocolate is definitely better – I’ll challenge anyone who disagrees. If you want to see how much you know about England food – do this quiz.

See what you think when you come over to England to visit!

Make sure you check out these England food facts too, so you know what you’re letting yourself in for before you arrive…

10. The accents are amazing, and varied

There are a lot of accents going on in England, often even we can’t even place them, or even sometimes understand them. So many different accents, dialects, and languages to enjoy listening to. London is such a melting pot – make sure you take your earphones out on public transport just to have a listen. Billie Eilish loves our accents – check out what she has to say about England, and some other celebs, in our top England quotes post.

Try going to Liverpool – the accents are great fun up there. And enjoy the cockney rhyming slang too!

11. How great English people are

English people, in general, are friendly people with a great sense of humour. Our sarcasm is our forte, which is a deprecating sense of humour quite different to the traditional American style. Really though, we’re happy to help and it’s kinda generally accepted that the further north you go, and the further from the cities, the friendlier people get.

12. England, the UK and Great Britain are all different

‘England’, ‘Great Britain’, ‘Britain’, ‘the British Isles’ and the ‘United Kingdom’ are often used interchangeably, but they all refer to different geographical locations.

England – is the largest country in the United Kingdom both by landmass and population. Our capital, London, is also the capital of the UK.

Great Britain / Britain – Great Britain is a landmass, not a country. It’s called ‘Great’ because it’s the largest island in the British Isles. ‘Great Britain’ refers to England, Scotland and Wales – everything on the one island.

The British Isles – refers to a group of islands situated off the north western corner of mainland Europe – to put it bluntly without any kind of ownership. The British Isles are made up of Great Britain, Ireland, The Isle of Man, The Isles of Scilly, The Channel Islands (including Guernsey, Jersey, Sark and Alderney), as well as over 6,000 other smaller islands.

In the US you’re used to splashing out 20%+ on tipping whenever you do anything, right?

We don’t have that over here.

In London the rules are slightly different and you’ll need to read the receipt. But, standard for the rest of England is that you’d tip 10% if you’re somewhere nice and fancy, and the service was good. Sometimes places will add an ‘optional’ tip, although how optional it is is up to you to decide. I only pay it if I have great service.

And it’s only EVER 10%. In England our service staff have a wage and so this is a top up, it’s not to give them means to live. Of course, it’s nice to tip, but it’s not expected and can be quite awkward.

Good luck navigating that one!

PIN THESE ENGLISH-ISMs FOR LATER

10 Most Famous Landmarks in England

We have some incredible landmarks in England, dating back thousands of years. If you want to know…
END_OF_DOCUMENT_TOKEN_TO_BE_REPLACED
Interest

Whether you’re planning to travel near or far for a day trip in England, it’s good…
END_OF_DOCUMENT_TOKEN_TO_BE_REPLACED
Interest

Looking for info on how to walk around Hayling Island? Here’s how to do it, where you can go…
END_OF_DOCUMENT_TOKEN_TO_BE_REPLACED