Search by Counties in England

We have 48 wonderful counties in England, and we’ve created guides for the best days out in each of them – the full list is below! Check out our counties map of England, to help your English geography.

Each one of England’s counties has it’s own foods to try, places to see, unique personality, and usually a few different accents too. We’re incredibly lucky in England to have one of the most diverse countries in a relatively small space, in the world.

Read on past the map to find out some fun English county facts to show you why our counties make up one of the most fascinating countries in the world.

This county map of England is interactive – click on the England counties coloured in red to see the best days out there. We’ve worked hard to make a counties map England can be proud of!

TEST YOUR KNOWLEDGE
How about doing an English counties quiz to see how much you know about our beautiful country!

READ MORE: The Best Day Out in EACH of the 48 Counties

When you start learning more about England you realise just what a fascinating country it is. Here are some facts about England to inspire you to explore more, and to enjoy some great days out across the county map of England.

What are the three largest counties in England?

The biggest counties in England by space are:

The three largest England counties by population are: 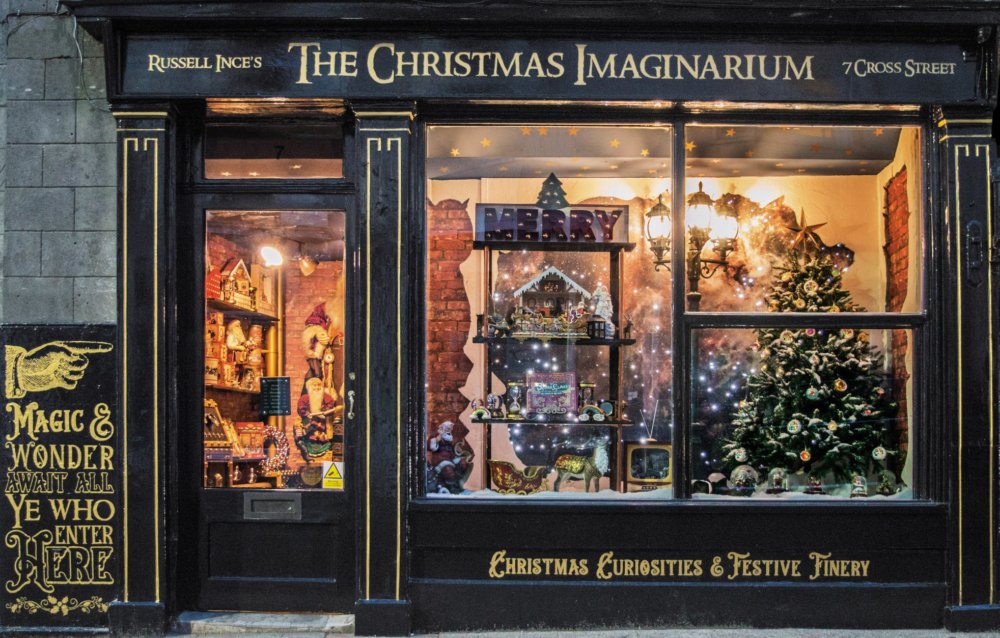 Which is the smallest county in England?

Rutland is the smallest county in England with a total area of 382 sq km (147.4 sq miles). Sandwiched in between Leicestershire, Lincolnshire, Cambridgeshire, and Northamptonshire, it’s totally landlocked. The only towns in Rutland are Oakham, the county town, and Uppingham.

Which is the richest county in England?

Approximately 16 out of the richest 20 towns in England are all in the south east of the country. According to Forbes, Windsor is the richest town, with 250 multi-millionaires. Berkshire, Surrey, Oxfordshire and Buckinghamshire have the most millionaires in the country.

Which is the prettiest county in England?

You can’t say for definite, but there’s a reason why Cornwall remains one of the most popular tourist spots for Brits. The pretty little villages make for a great day out, especially with the miles of coastline too.

Northumberland and Norfolk are usually popular choices too.

Which England counties don’t have cities?

Fun English counties fact for you, the following 11 counties in England have no cities in them.

Which counties in England have no motorways?

There are nine counties in England with no motorways – London, Isle of Wight, Rutland, Cornwall, Norfolk, Dorset, Northumberland, Suffolk and East Sussex.

Which is the best county in England for a day out?

Only you can decide!

Check out this list of the best day out in EACH of the 48 counties of England to make up your mind. And click on our counties map of England above to go through to each county for the best days out. 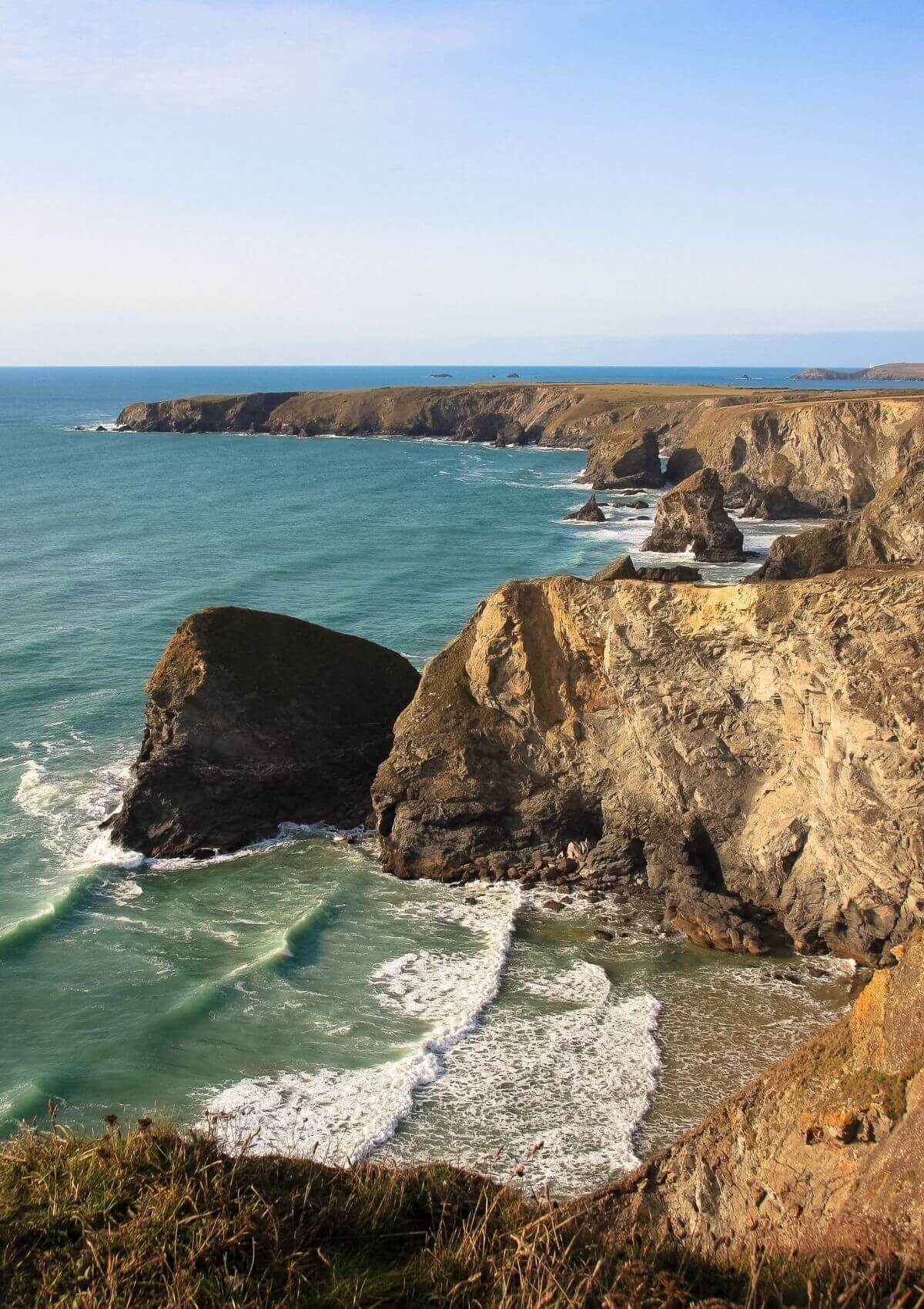 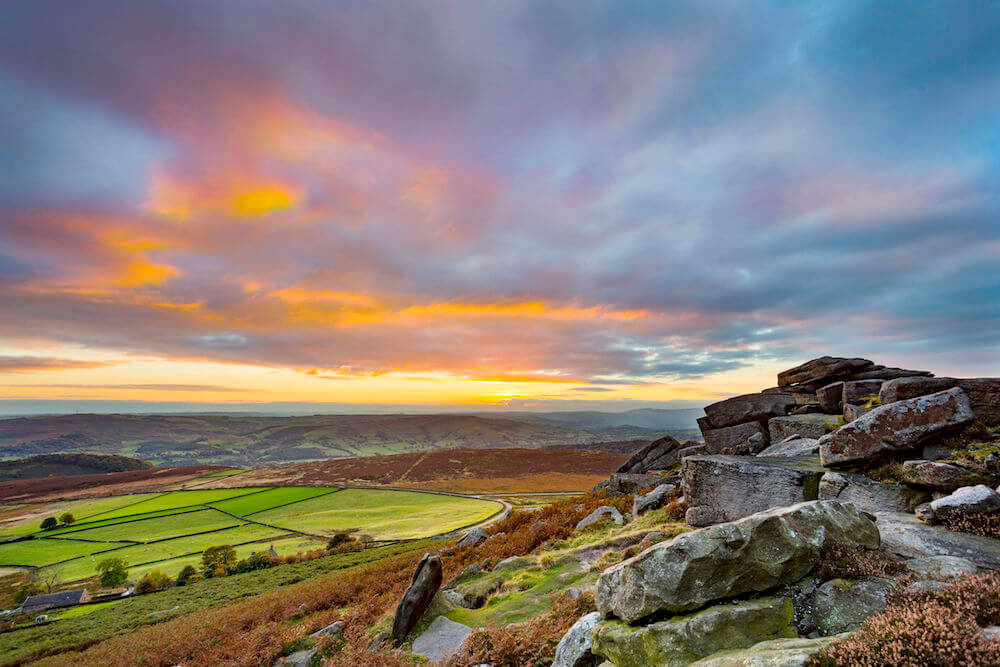 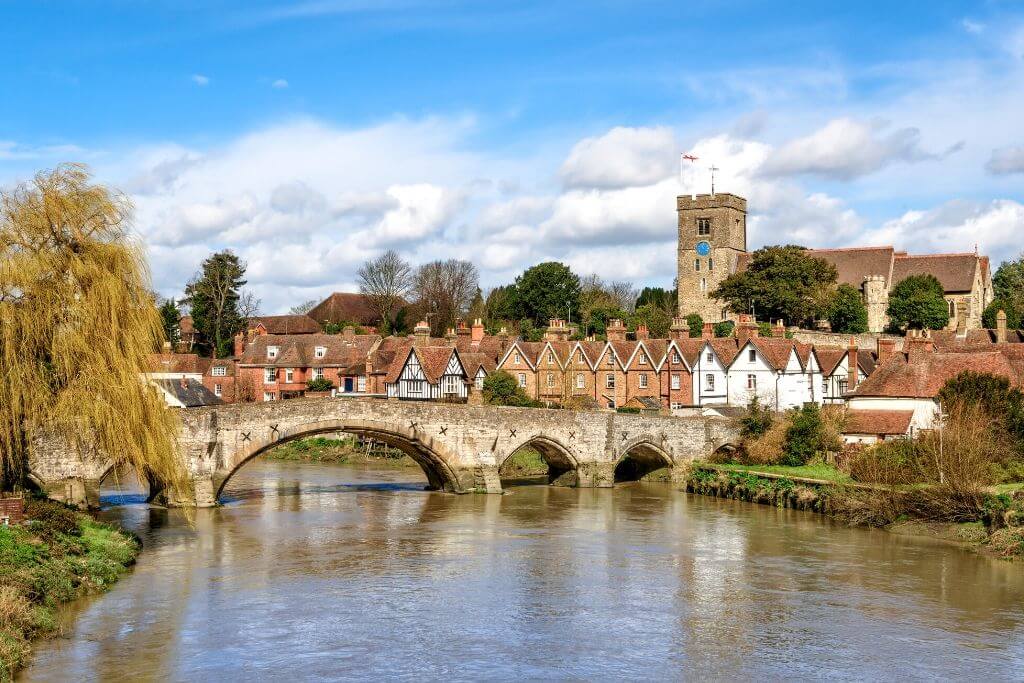 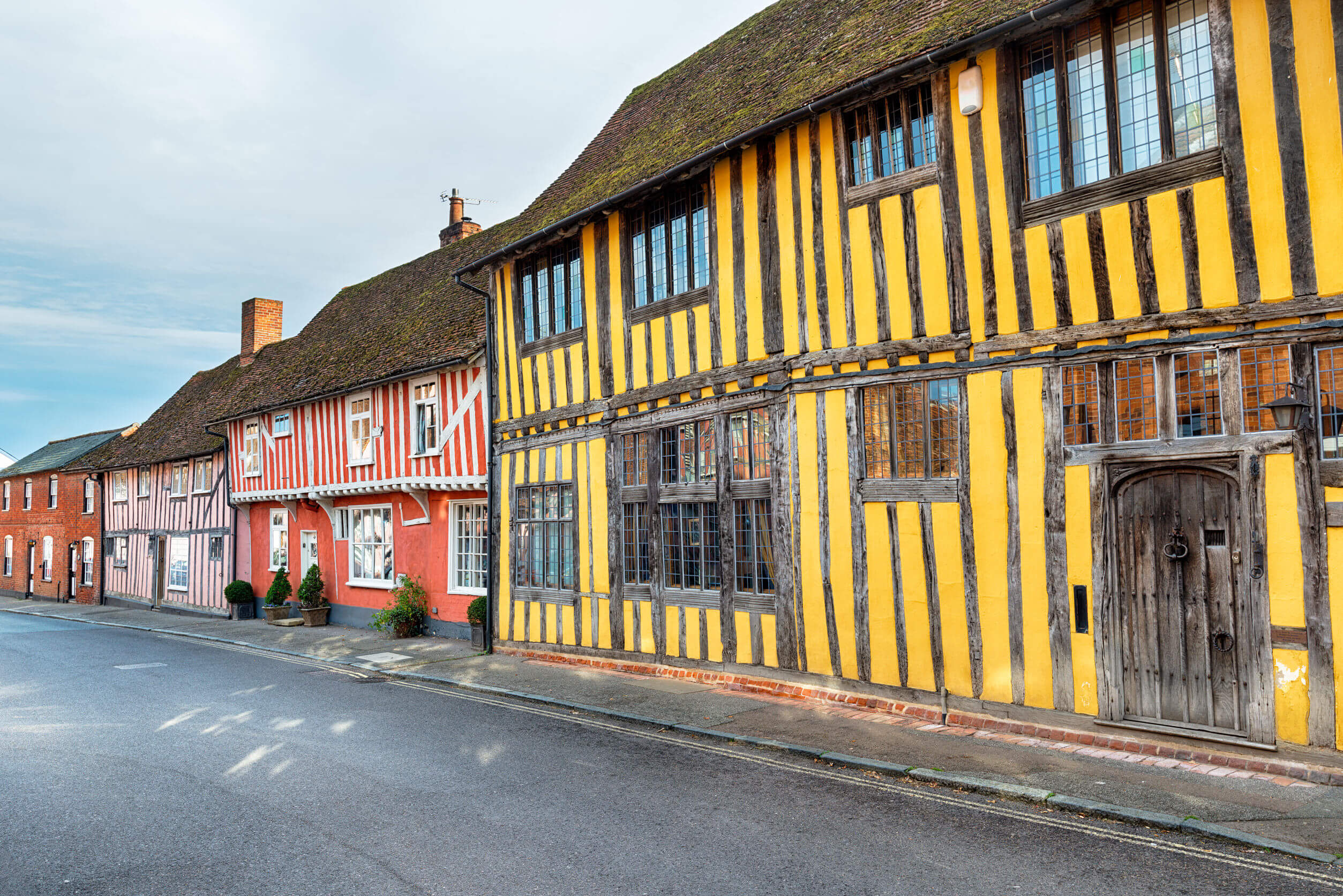 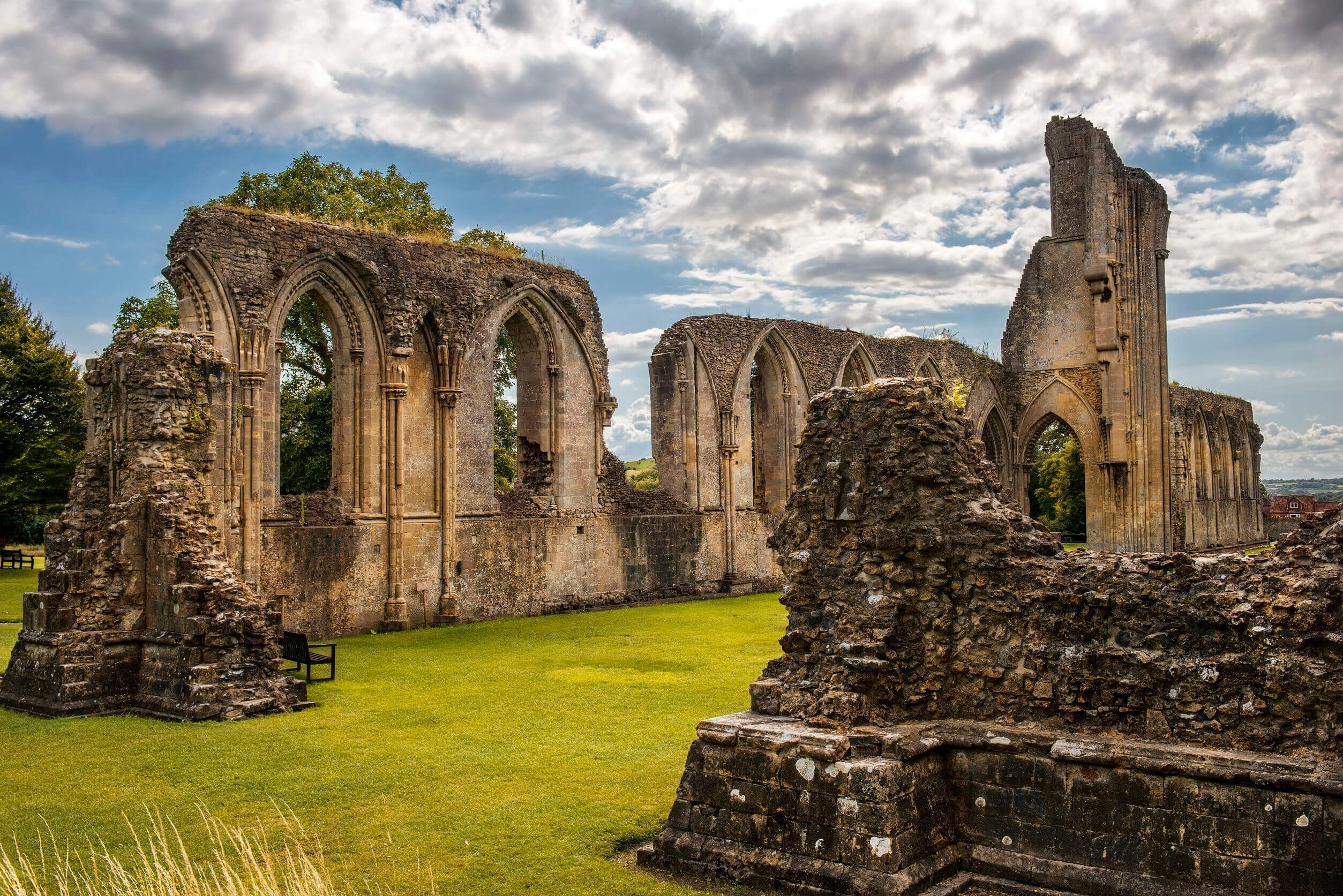 What are the 48 Counties in England?

Here are all the counties in England in alphabetical order.

The 9 official regions of England

If you need a counties map of England, see above, but here they are listed out for your ease and pleasure. If you want to know more about the regions in England, click here. 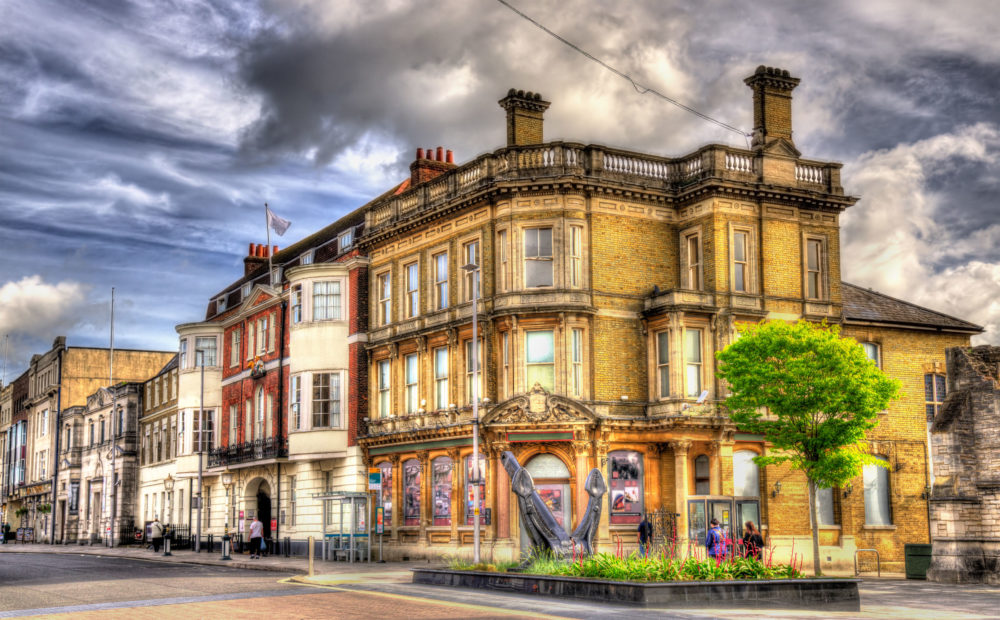 The line between the north and the south of England is controversial – and there’s no official stance. Generally it comes down to local beliefs, as the ‘Midlands’ isn’t defined either.

We hope this counties map of England has helped you visualise the country slightly better. It can be confusing when you live here, never mind if you’re visiting England from abroad.